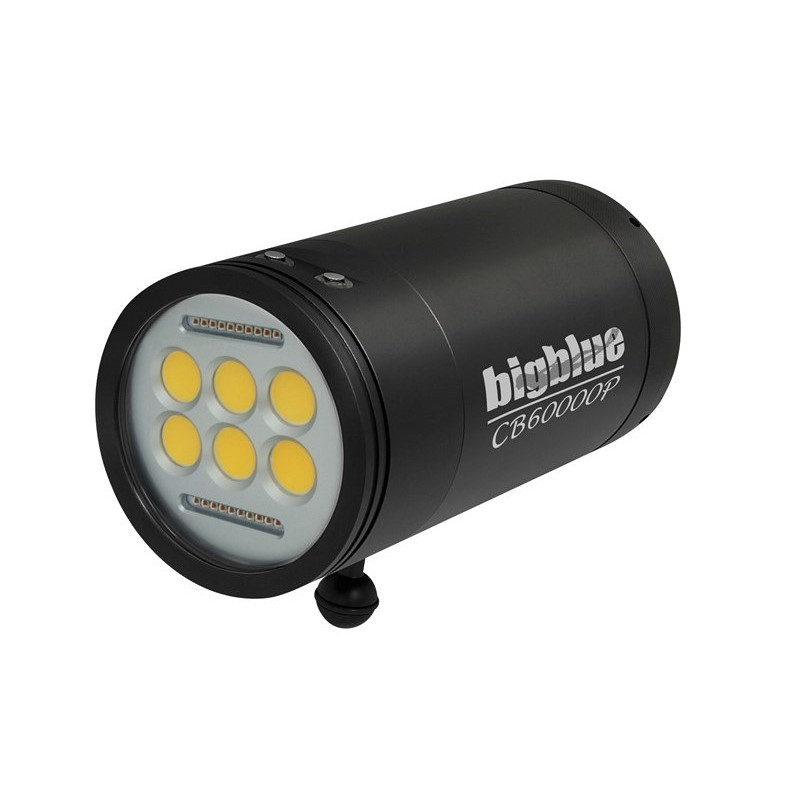 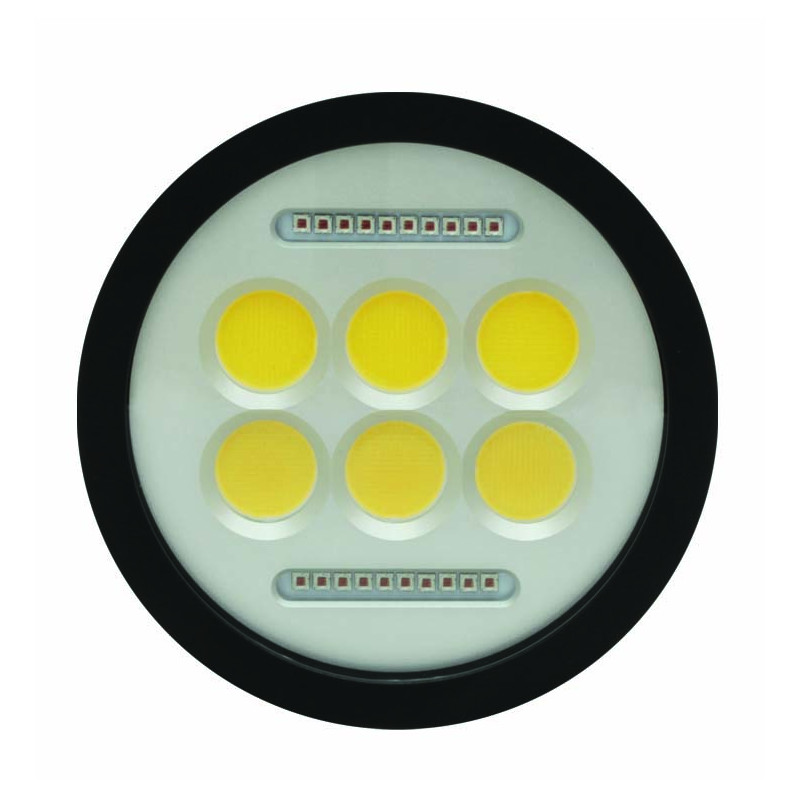 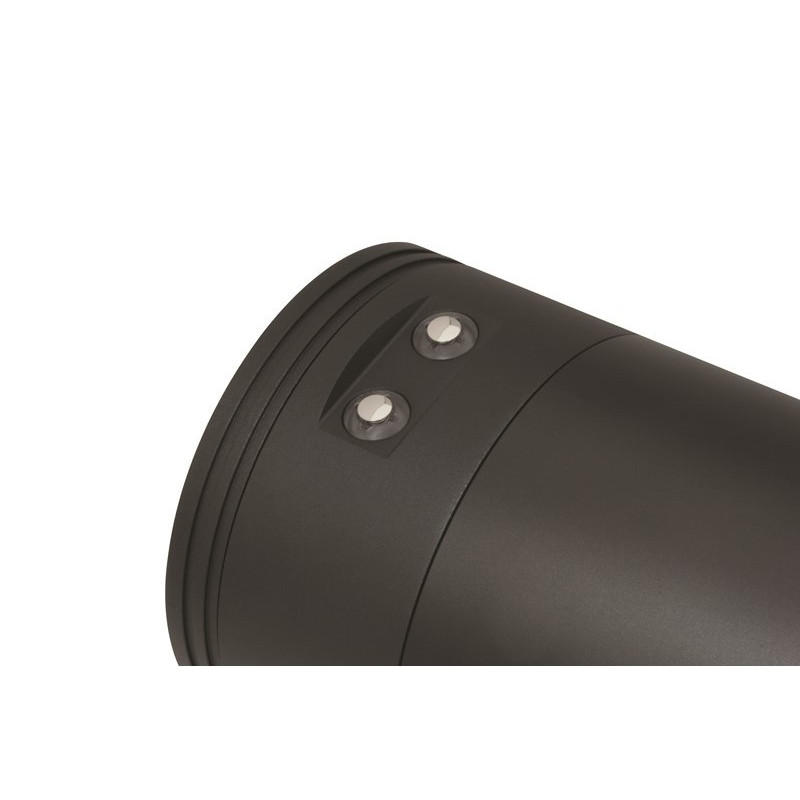 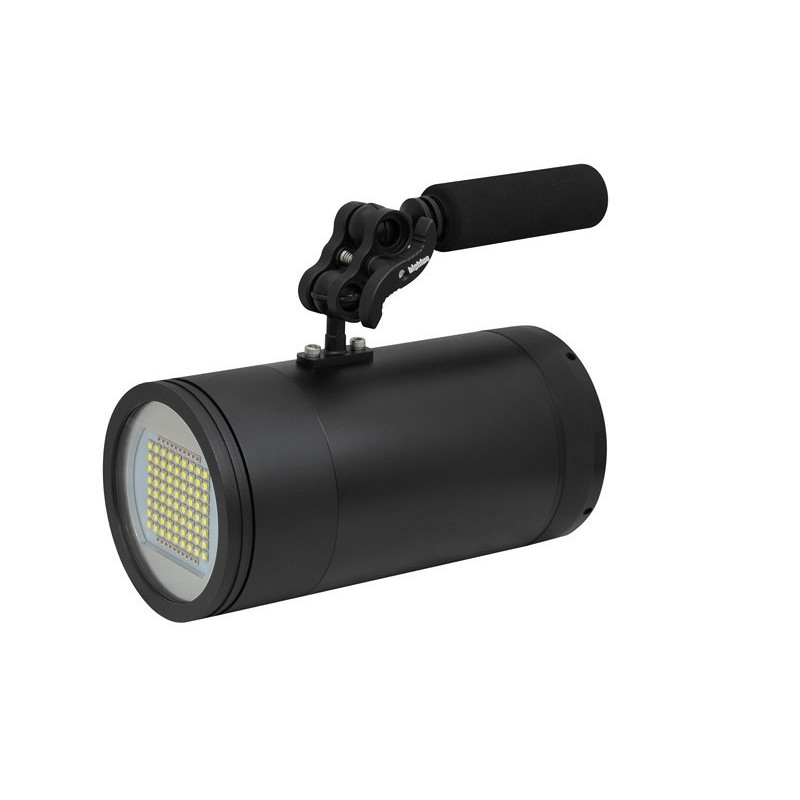 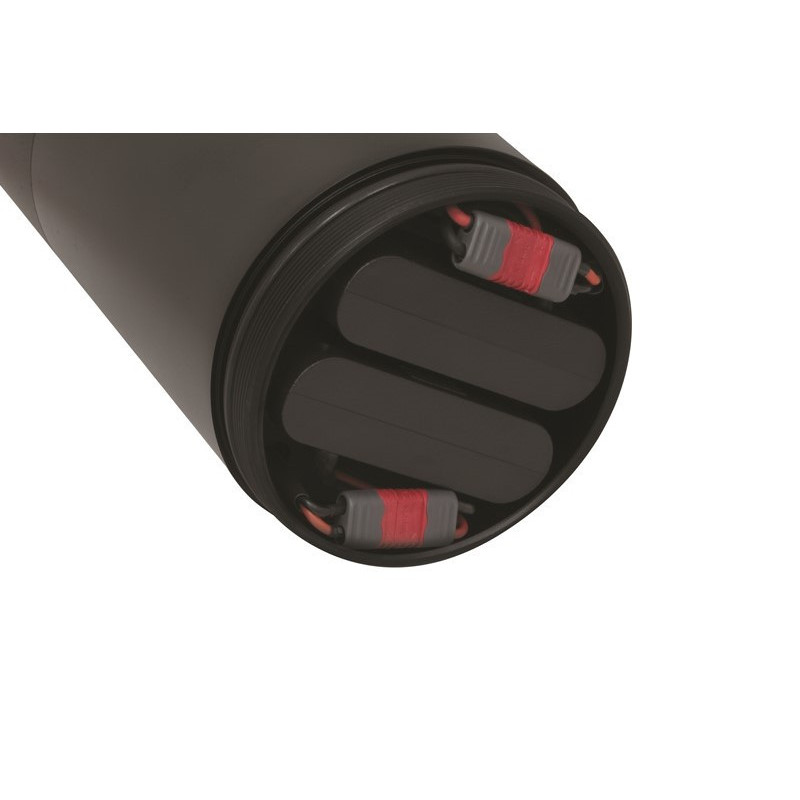 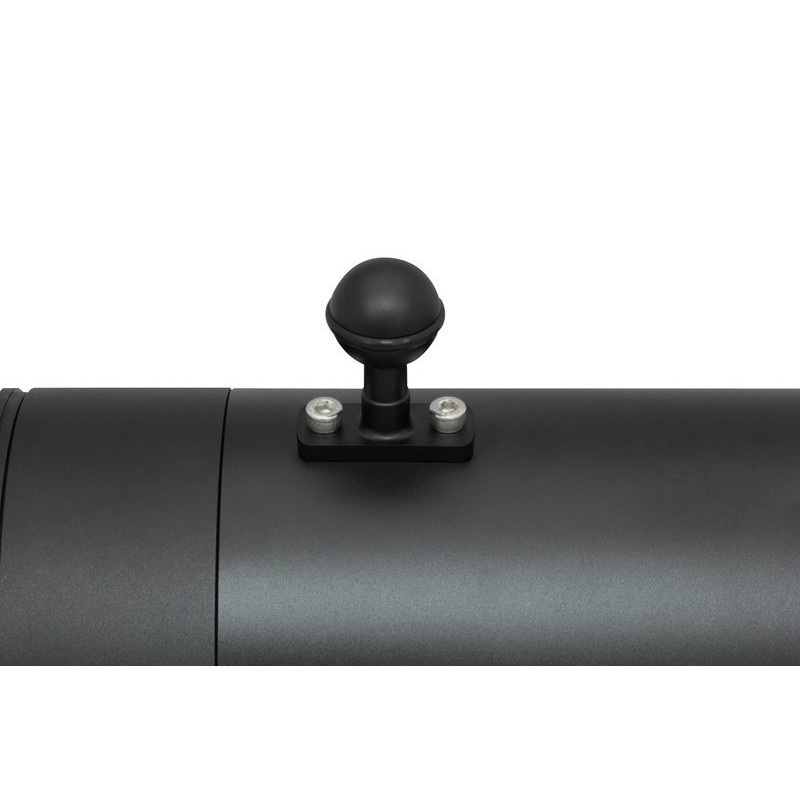 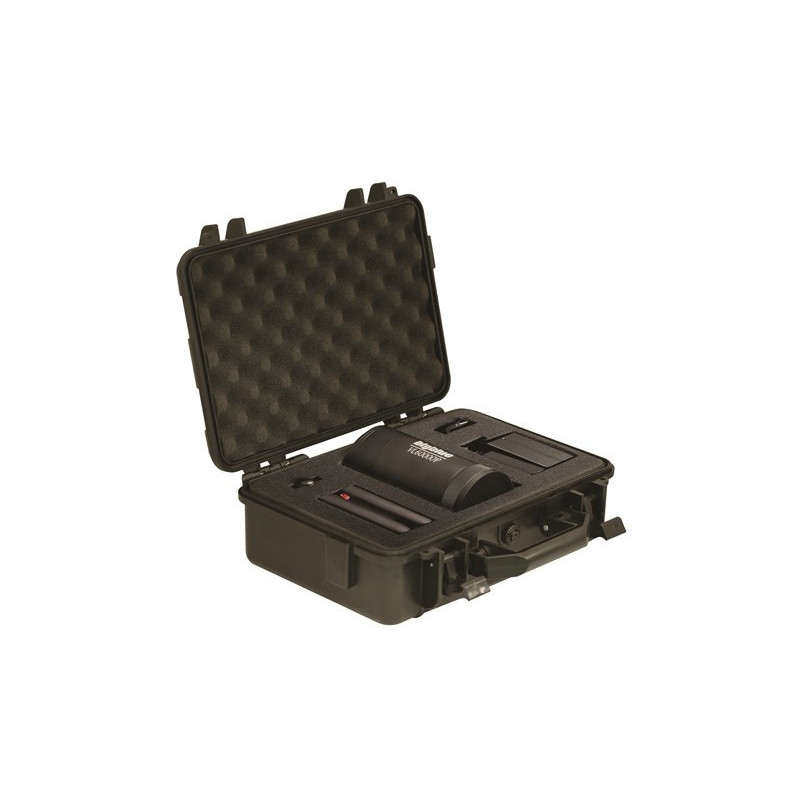 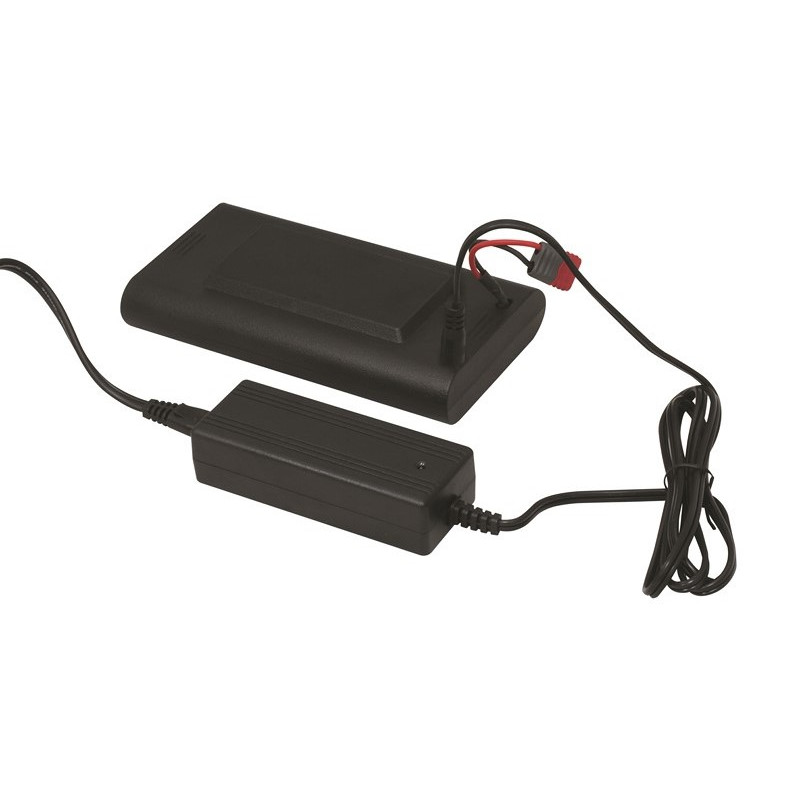 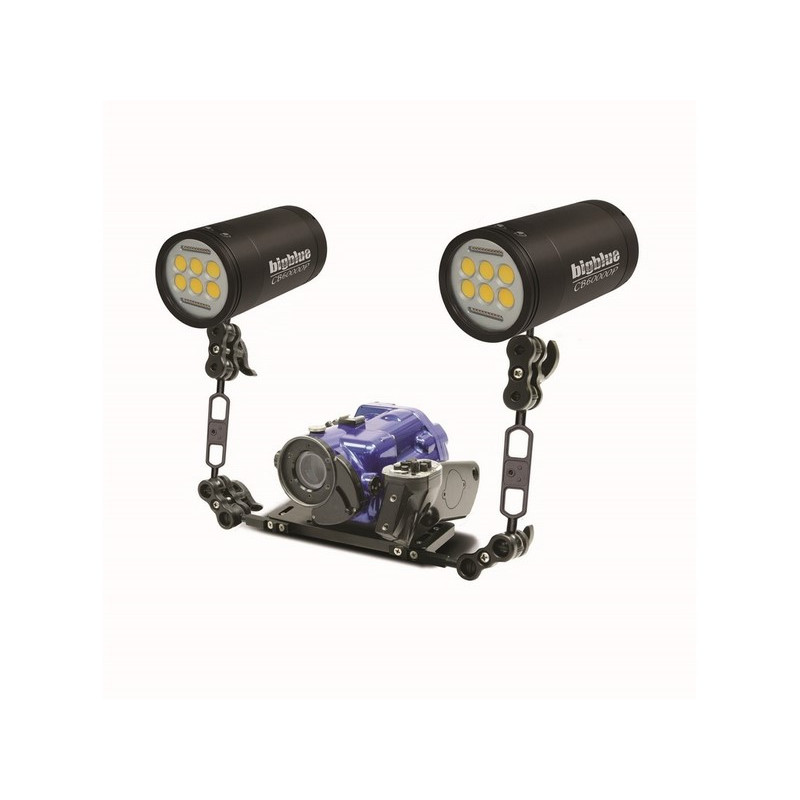 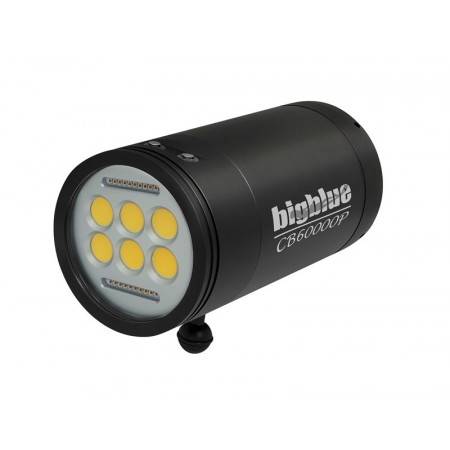 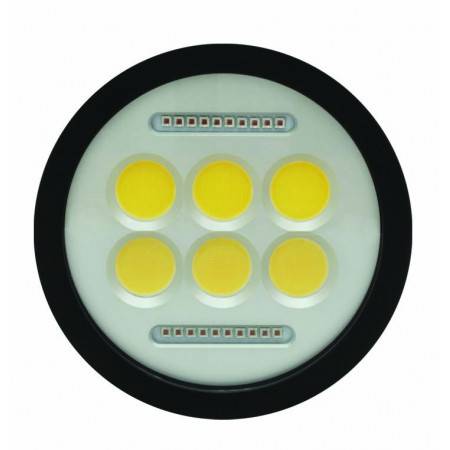 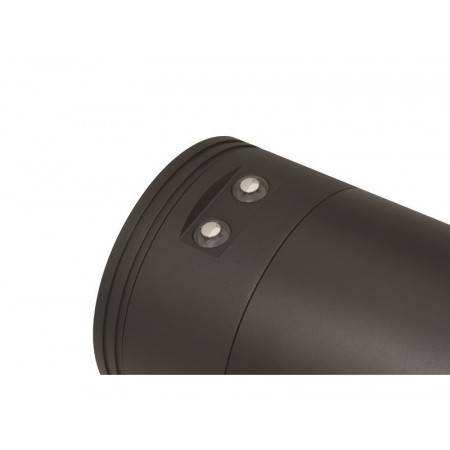 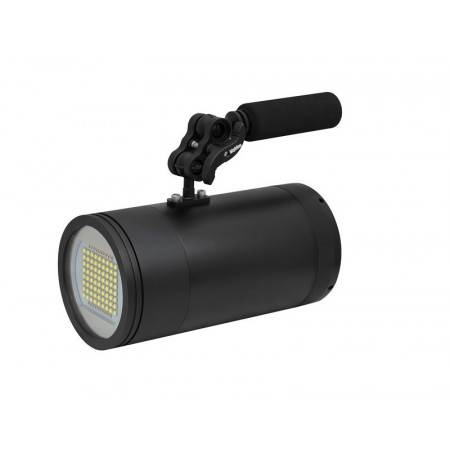 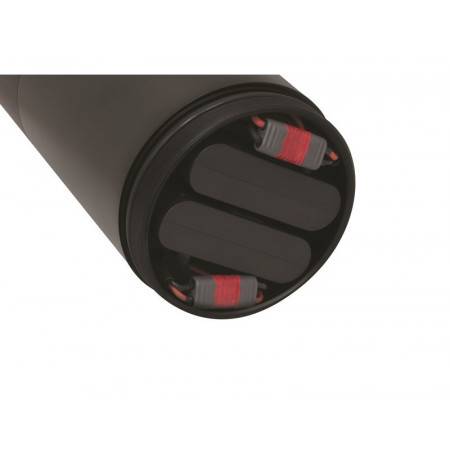 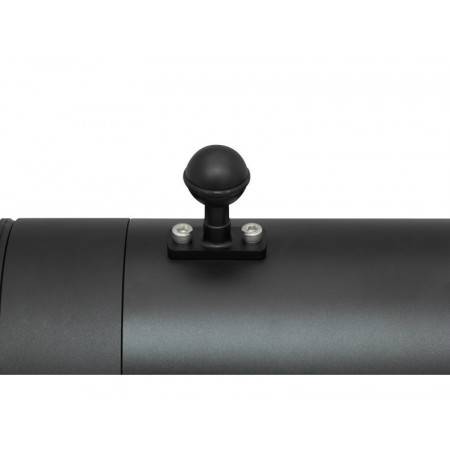 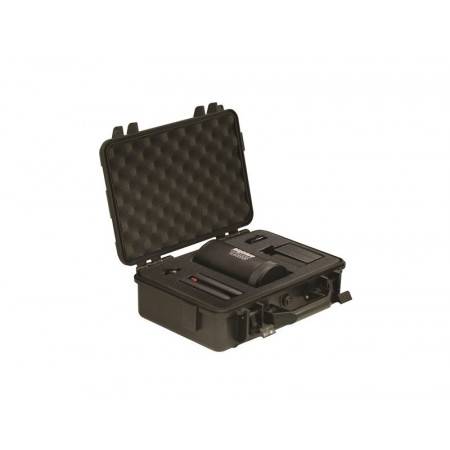 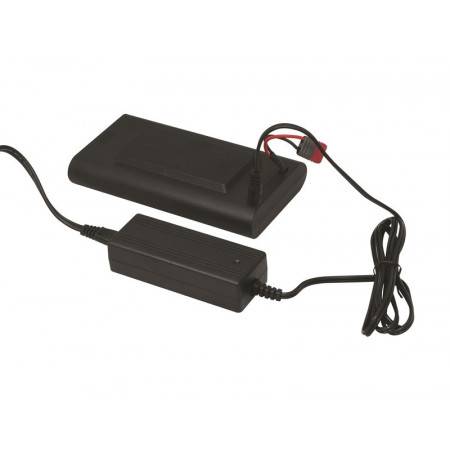 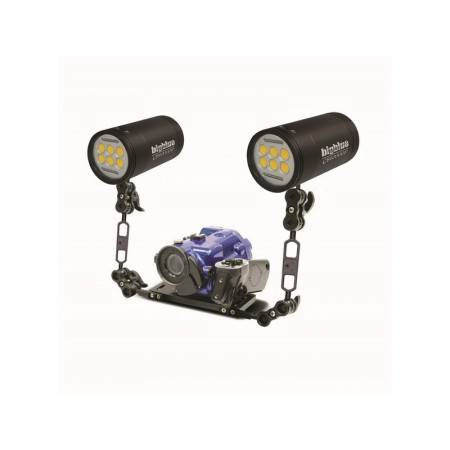 The Bigblue CB60000P LED dive light for underwater video is the most powerful dive light ever made! Its light intensity is 60.000 Lumens.

The power of such a LED underwater diving light is realized by a 6x LED COB panel which delivers the 60,000 Lumens of this ultra-powerful LED light. The color temperature is very interesting for videographers as it has a CRI color rendering index of 85, which makes the colors look natural. The illumination beam angle is 160° in the air.

To enable such underwater video lighting, Big Blue has integrated two battery packs (2x BATCELL60000) to give it an autonomy of 1.5h at full power and up to 15h.

A 110/220V automatic charger is provided and it will be necessary to charge each battery pack separately.

Accessories are provided such as a waterproof case that comes with the headlamp.

The Bigblue CB60000P is a LED scuba diving light that you can buy at the best price at www.diveavenue.com.

The lighth is warranted 24x months from the date of purchase. www.diveavenue.com takes care of the warranty with the manufacturer.

New product
8 other products in BigBlue