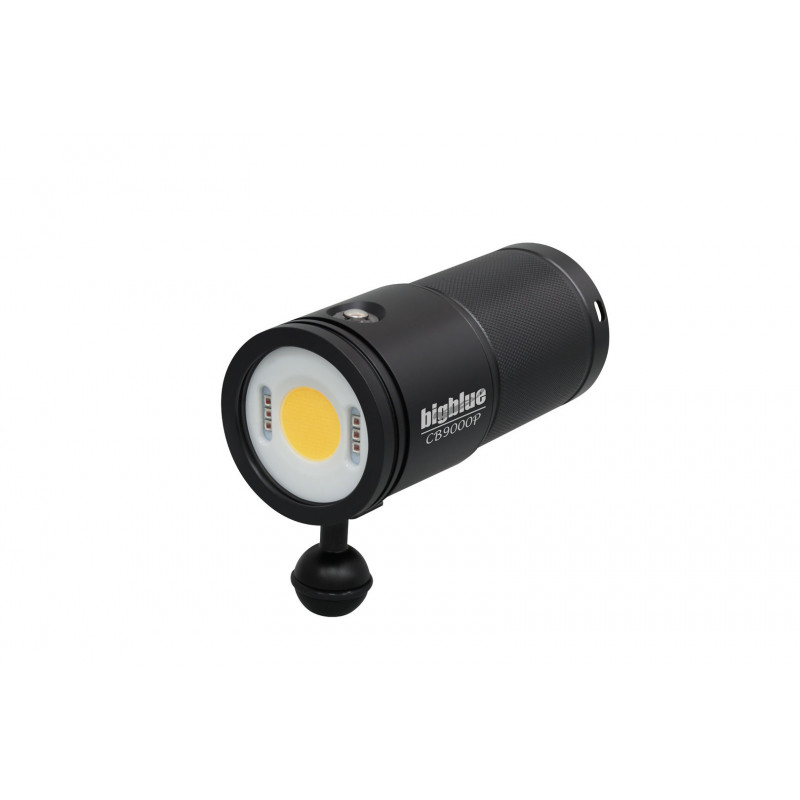 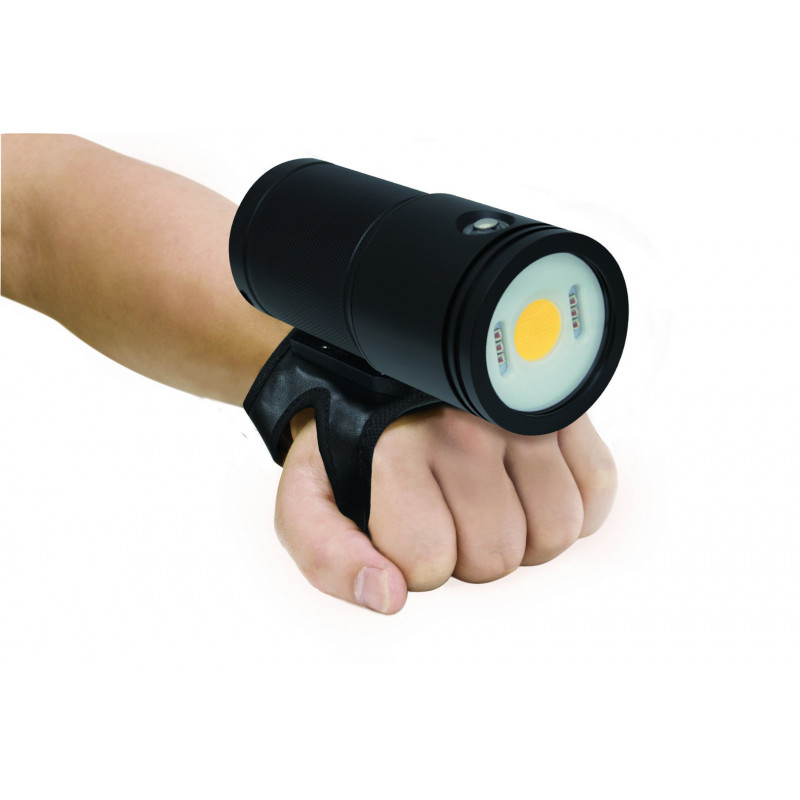 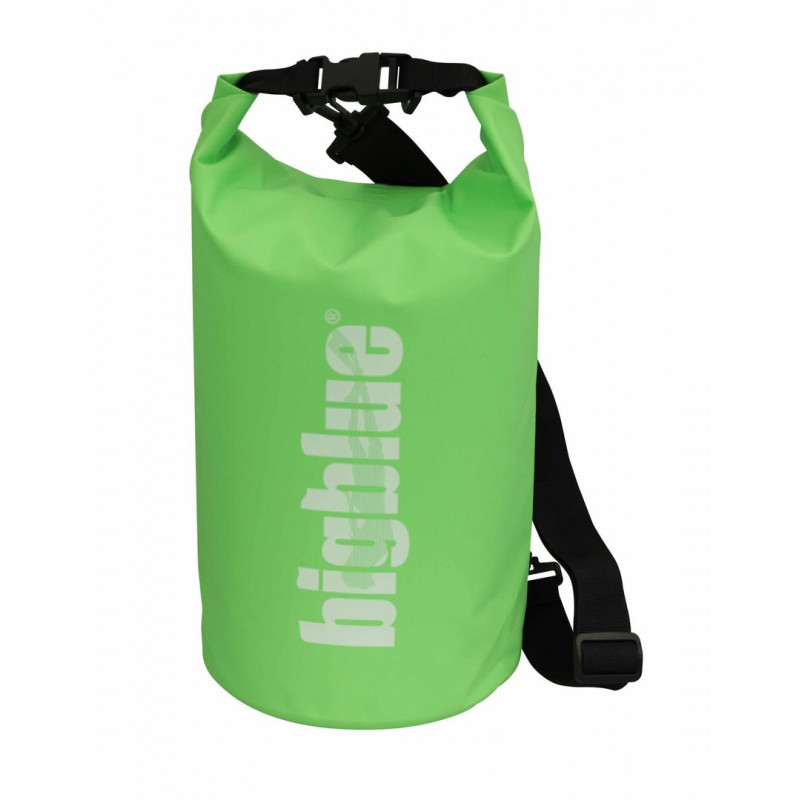 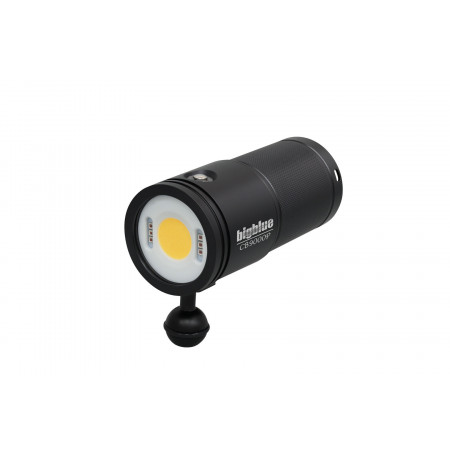 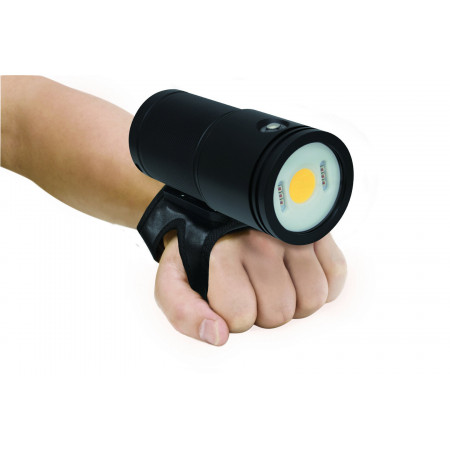 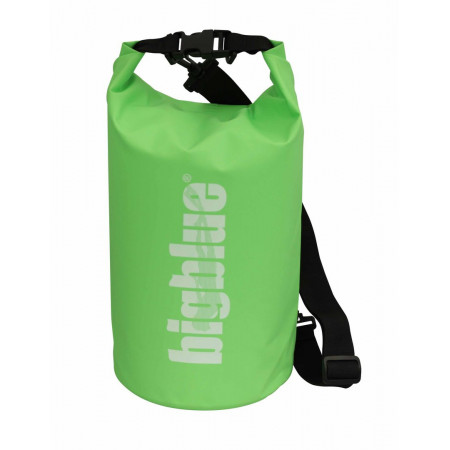 Innovation Bigblue! The Bigblue CB9000P mono LED dive light is dedicated to underwater photography. It is designed with a COB monoLED that produces 9000 Lumens at 5000 ° K (IRC 85) without shadows. It also has 6x red leds for focus.

The underwater light Bigblue monoled CB9000P is a diving light specifically dedicated to underwater video and photographers. Indeed, the photographer will look for the most perfect color rendition with the highest CRI (Color Rendering Index), with 100 being the highest CRI. His IRC is 85.

The monoled of the Big blue CB9000P scuba light is calibrated for lighting with a color temperature of 5000 ° K or "cool color" which corresponds to the light at sunrise. The Bigblue CB9000P also has 6x red leds to facilitate focus before shooting.

The battery of this very powerful dive lamp is a 27100x4 Li-ion battery pack that charges externally with its autoloader.

chat Comments (0)
No customer reviews for the moment.

Are you sure that you want to report this comment?

Your report has been submitted and will be considered by a moderator.

error Your report cannot be sent

Your comment has been submitted and will be available once approved by a moderator.

error Your review cannot be sent

8 other products in BigBlue